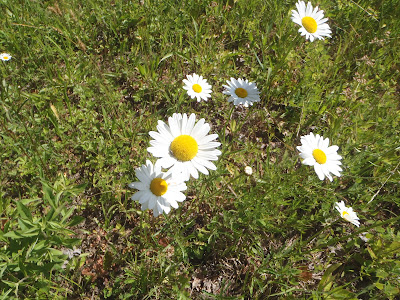 The last month has been a less than stellar time for me with regards to quality fish.  I have had the chance to fish four times and two of which were in the rain.  The first outing was my least productive of all the trips.  It was during the annual YakAttack tournament to benefit Heroes On the Water and Project Healing Waters.  I fished Bear Creek Lake for a change of pace and landed several fish, but none worth a photo.  I landed more 14-15" bass than are needed unless you are going for a five bass limit in a tournament.  My best of the day was only a 17.5" bass on my favorite rig - a Draggin' Head and 7" Finicky Tickler. 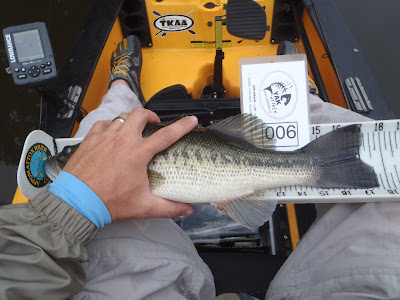 The next day was no better and the rain was worse.  I tried to fish with Vic of Appomattox River Company but the weather had other plans.  So after only an hour or two on the water, I packed it in and made my way home.  Although the fishing wasn't the greatest, it was still a blast meeting new friends and faces that had traveled from far away.

The next outing was actually a video on how I use the Pro Angler and other common FAQs I and others have responded to in the past.  While rolling the tape, I landed five fish including this feisty 20" Chain Pickerel that fell victim to my favorite yet again, the 7" Finicky Tickler! 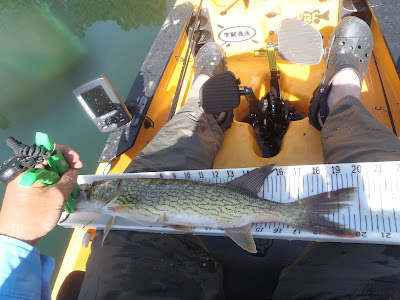 My latest outing was a double header where I spot hopped between two lakes.  At the first lake, I only managed two bass, both on the 15" small side of the measuring tape.  At least the first one was on a crankbait, a technique I promised myself I would work at diligently this year.  The second came on my least favorite technique of all time - the wacky rig.  I know it produces and is a favorite technique of many anglers just not this one. 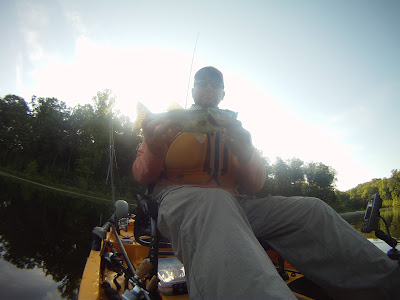 When that lake didn't produce as I had hoped, I loaded up and moved to another location.  I started with both the crankbait and the wacky rig and quickly had an aggressive strike on the Sic Stik again.  Only this fish put up no fight as I reeled it in.  And for good reason!  It was a freaking Pumpkinseed!!  An 8.5" fat Pumpkinseed slammed the Sic Stik! 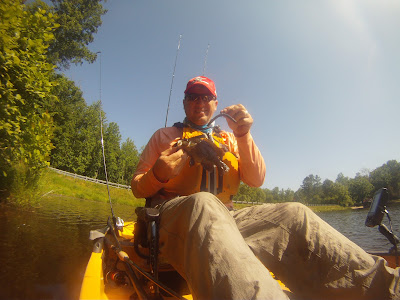 I kept working the wacky and crank combo but landed every fish on the wacky rig.  And these hits were ultra aggressive and solid strikes.  The first of many 15" bass were landed over the next few hours on the Sic Stik, but none on the crank for some reason. 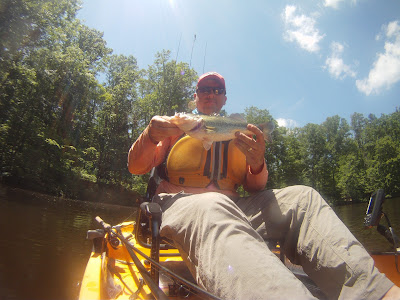 I worked a shady bank with some huge laydowns and pockets to cast to and was rewarded with three more fish - two more 15" bass and of all things a spunky channel cat! 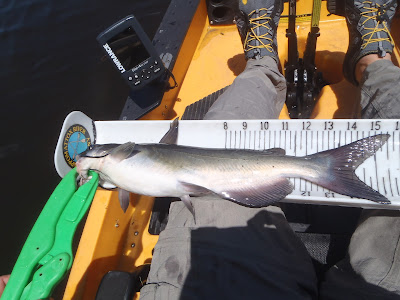 As the sun crept further towards it's zenith, the temperatures started to climb and the surface temps of the water did the same reaching 87 degrees at one point.  I kept working the shaded areas and found a nice spot with an extended submerged point, so I fired a cast towards the shore and slowly worked the Sic Stik back towards me.  On an extended pause where I took a water break, the line twitched a little and started to move.  I went to set the hook, but I didn't feel any movement.  Thinking a fish had hit the lure and hung me up in some submerged brush or something, I applied a little leverage to see if it would come undone.  That's when the laydown turned into a hooked bass that was not too pleased!  A short 30 second fight later and the best one in a month was finally landed.  A fat 18.75" hoss of a bass! 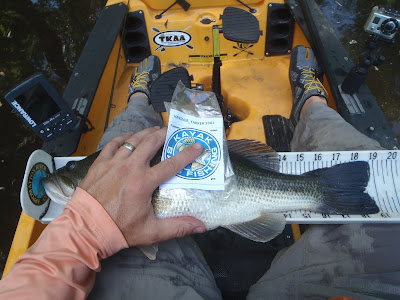 It won't win me any awards for certain, but the feeling is still rewarding when you tough it out and stick to a technique.  When I look back on the month, maybe catching four measurable fish for Kayak Wars on four separate outings isn't bad after all......

Posted by Hanover_Yakker at 9:39 AM No comments: