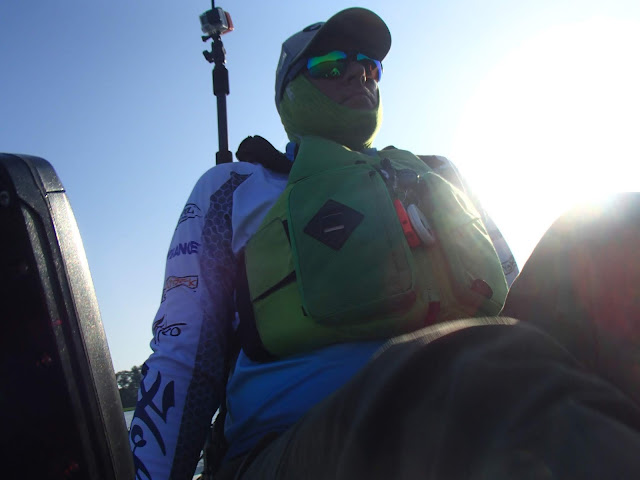 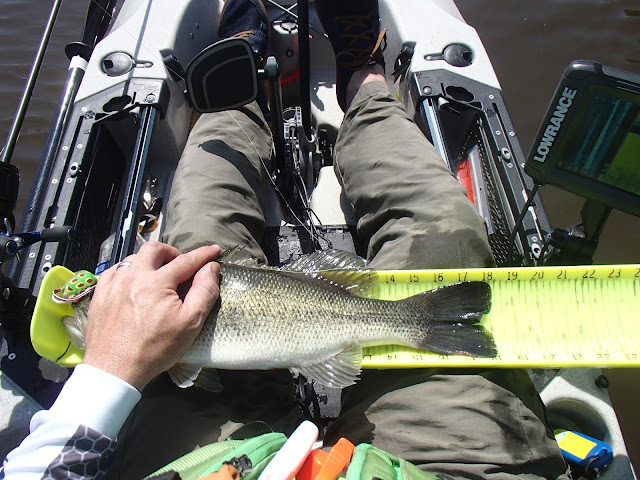 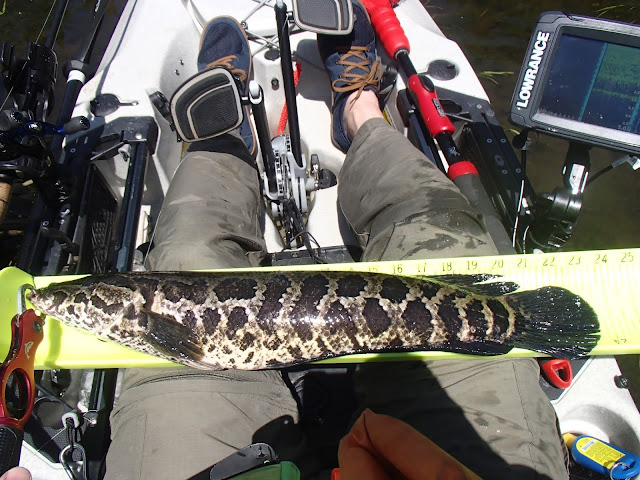 Tight lines, stay safe and hope to see you on the water soon!
Posted by Hanover_Yakker at 12:35 PM