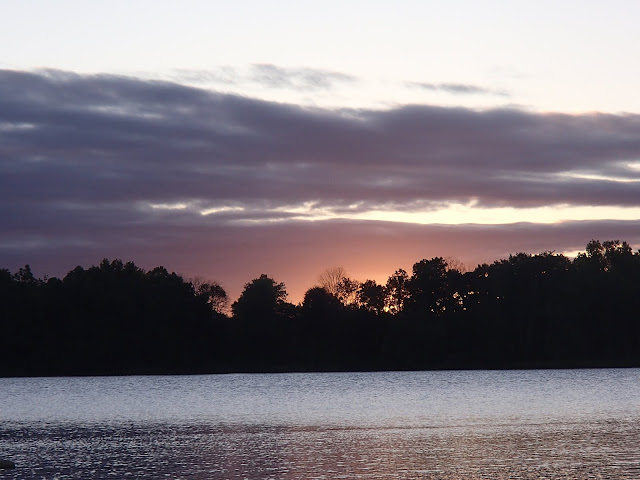 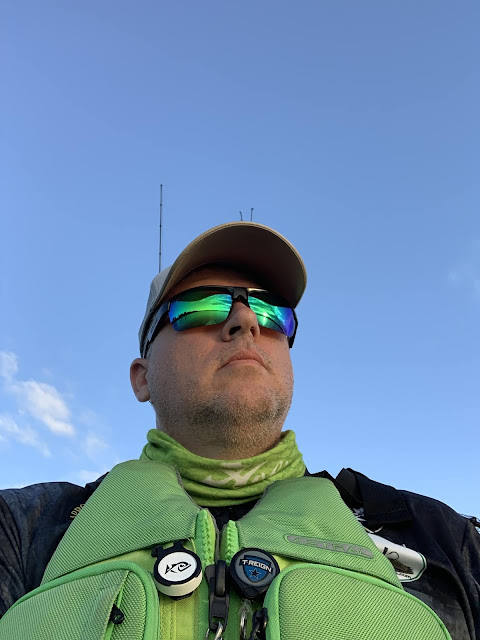 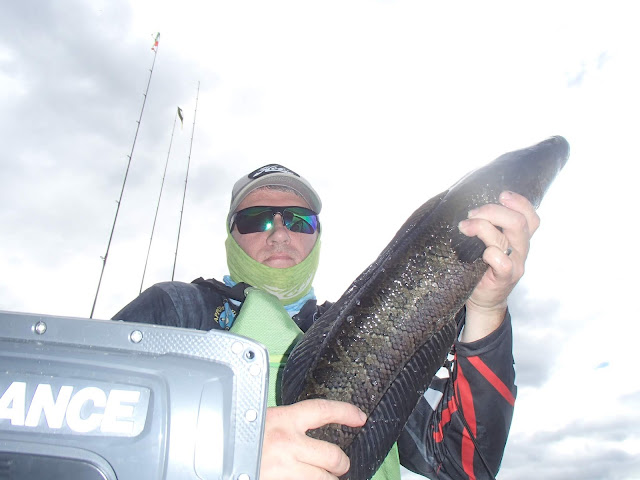 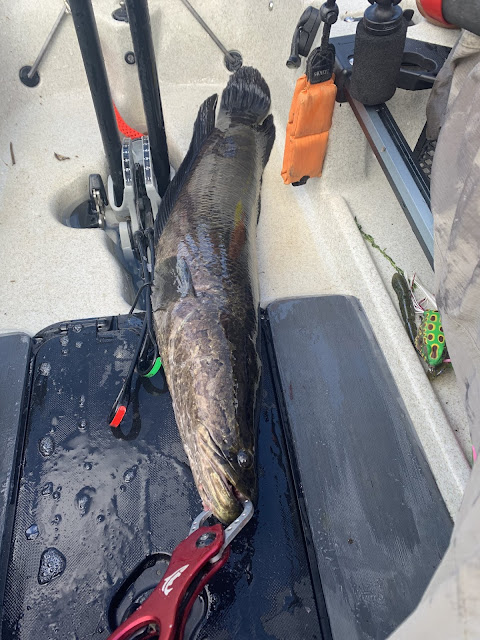 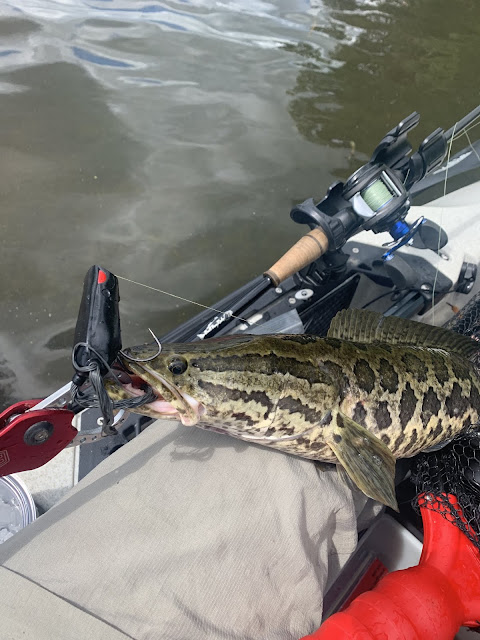 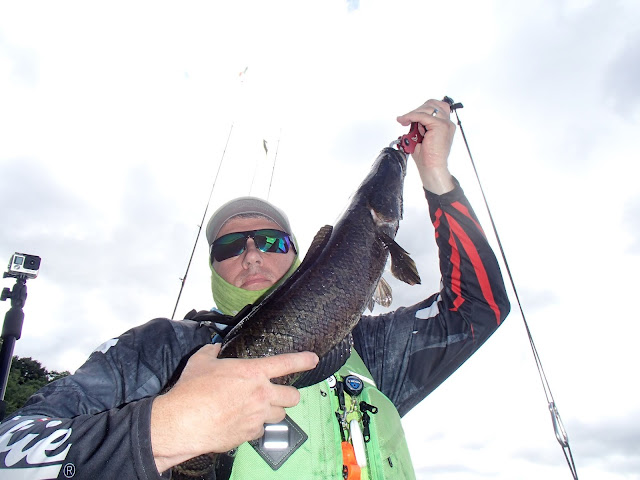 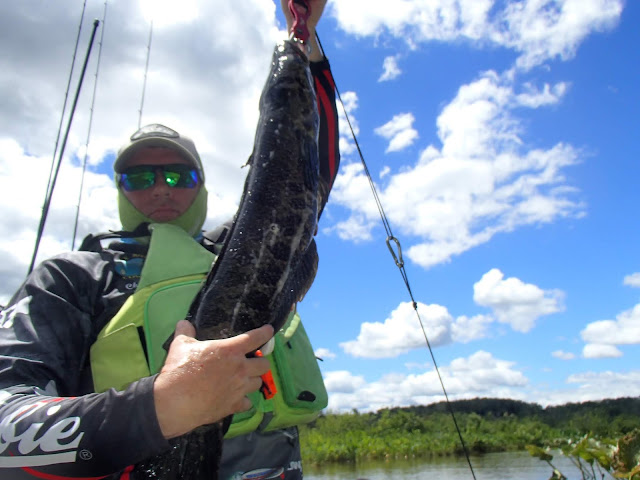 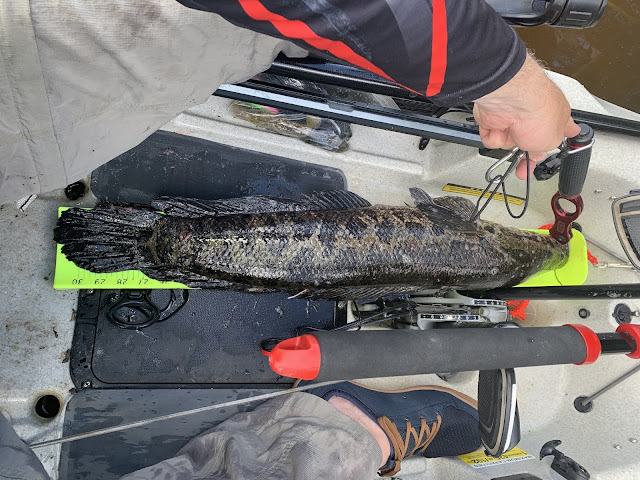 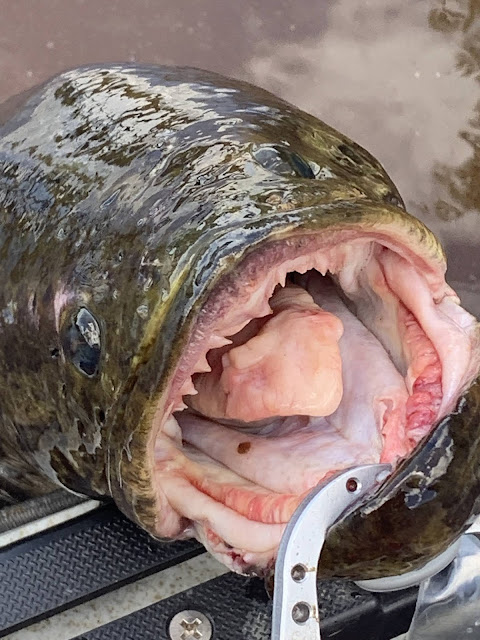 Until next time, tight lines and stay safe out there!
Posted by Hanover_Yakker at 8:11 PM